The word “blog” comes from the portmanteau “web” and “log”; thus we have “blog.” A blog is a new mutation, an update to writing; it is also a webpage. Humanity has been writing for thousands of years–on different surfaces: rock (walls), papyri, and dried stomachs of mammals–; now we can write with 0’s and 1’s–binary code.

Gutenberg’s press, and the invention of the mechanical movable type, allowed for education (and writing) to democratize. It broke down the walls of monasteries and cloisters. Almost six centuries after this important invention–in the late 20th century, 25 years ago–, the Internet made its first popular appearance. Not too many years passed before it was referred to as “Gutenberg 2.0.” The dawn of the 21st century has seen the inception–and its actual embryological stages–of a new way of consuming and producing information.

Unfortunately, and reasonably so, blogs still need a lot of justification. The justification for this blog will be found on its weekly posts. This space cannot be considered as something finite–the internet promises to have no end: an ever flowing, always nourishing Nile of information. Blogs cannot escape this increasingly dynamic context.

What is The Hypertextual Lounge about?

New things will be added every week with the help of members from a Cupeyville School club: The Hypertextual Lounge Club. These students, guided and approved by me, will upload educational texts (hypertexts or digital multimedia) for every member of the Cupeyville community: teachers, parents, and students:

“The zone of reflective capacity is constructed through the interaction between participants engaged in a common activity and expands when it is mediated by positive interactions with other participants, exactly along the same lines as the ZPD (Zone of Proximal Development, Vygotsky), as Wells (1999) described. It is possible to measure the learner’s ZPD as an individual trait showing certain stability across instructional settings. The second perspective draws on work on interactive formative assessment integrated in classroom instruction. In this approach, assessment intervenes in the ZPD created by a learner’s on-going interactions with a given instructional setting.” (Allal, Ducrey 2000).

The mission of The Hypertextual Lounge (THL) is to share multimedia relevant to what students from high school talk, learn, and, most importantly, ignore. The main objective is to build a virtual community through the sharing of texts, images, video, music, pedagogical resources, etc., that can be of use to anyone that dares call himself (or herself) a student (or a teacher).

As a museum curator organizes an exhibit with a conceptual thread in mind, The Hypertextual Lounge will ‘curate’ the Internet–framed in the pedagogical context of responsible and significant media consumption.

What have the students done in the club? What will they do?

Even when bloggers like Ariana Huffington, Cory Doctorow, and Yoani Sánchez are widely popular around the world, many people don’t know what a blog–or the Internet–can do. That’s the best case scenario. Unfortunately, and this is a common occurrence all over the world, many believe that blogs are just cesspools of narcissistic detritus. It is true that many of them are nothing more than a digital iteration of what we’ve come to accept as “normal” in traditional media outlets (TV, Radio, Newspapers, etc.), others are a bit more quixotic–they aspire to be something more (a few examples are: io9, Open Culture, Brain Pickings, Puerto Rico Indie, El Ñame, and many others).

During these past few months, I’ve shared hypertexts (here, here, here, here, and here) with the club members; all of them shown with the following purpose: to modulate their erroneous perception of the Internet, and to help them thread their own philosophy about digital literacy. Critical thinking, interdisciplinary approaches, technical skills, etc., are all part of what club members will get out of this experience; tools that will be helpful for their academic and professional experiences as well.

This virtual community–in which club members will play a very important role by promoting the blog, by giving technical assistance, by uploading new posts every week, and by browsing the web (reading skills)–will have The Hypertextual Lounge as its common space: a medium that allows the reader to interact with the author.

The following is a photo essay that serves as a taste of what’s to come:

Mushrooms through my iPhone camera.

Mushrooms are not plants.

They are not animals; they do not move, nor do they photosynthesize. They are capable of doing one very important thing, a dirty job: they deal with death. In this the very first post of The Hypertextual Lounge, I will tell the story of the mushrooms that have been dancing–with the moon, the earth, and other vectors (rain, detritus, cats, dogs, and insects)–in my front lawn, for the last few months. 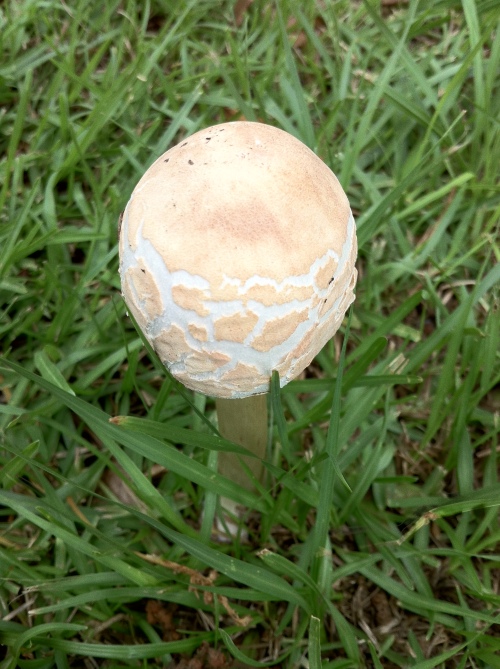 They explode into white patches of life, in an otherwise green and boring landscape. It appears as if these mushrooms grow overnight. One day there is only one of them in its early budding stages; the next day there are three or four new ones. I now have a better understanding of the metaphor “to mushroom”. 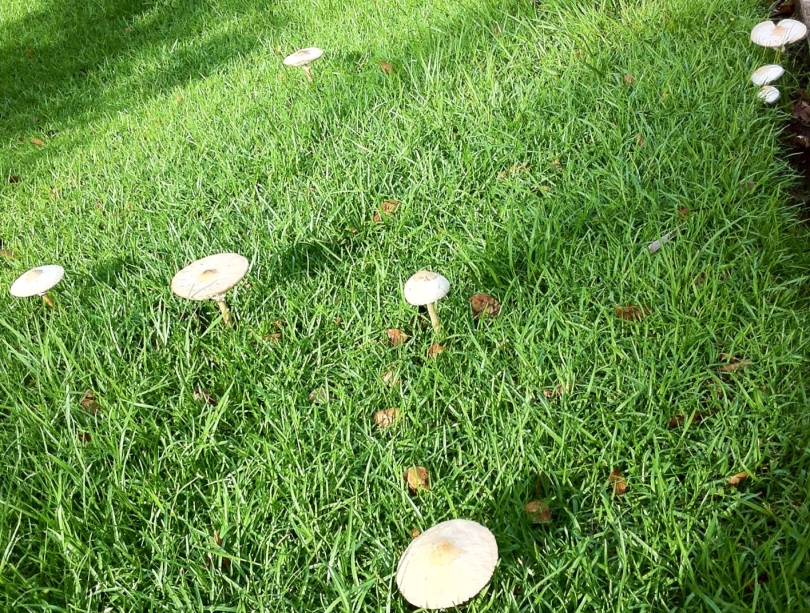 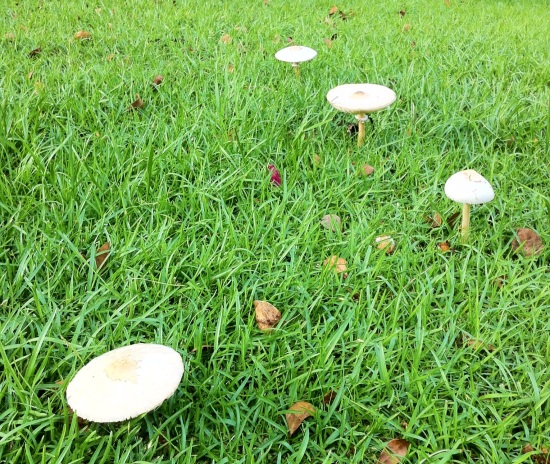 Mushrooms have a lot of cool adaptations. One of these are gills, which allow these organisms to spread their spores. 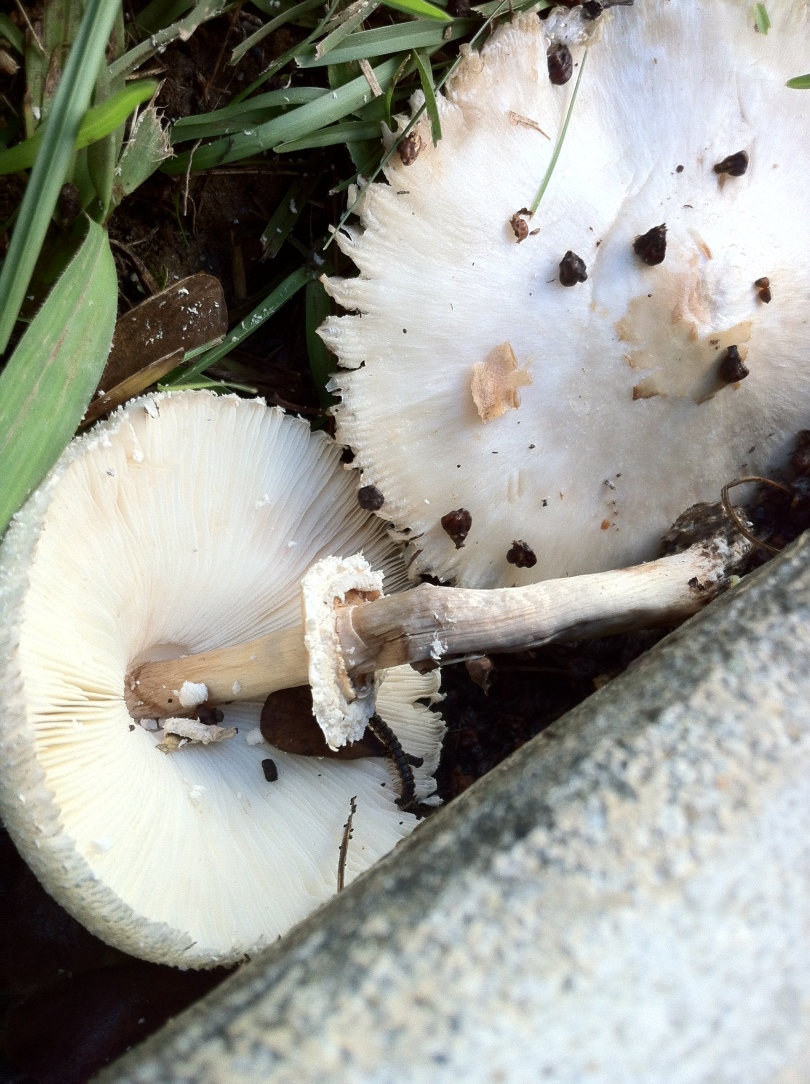 Broken, torn from the Earth. 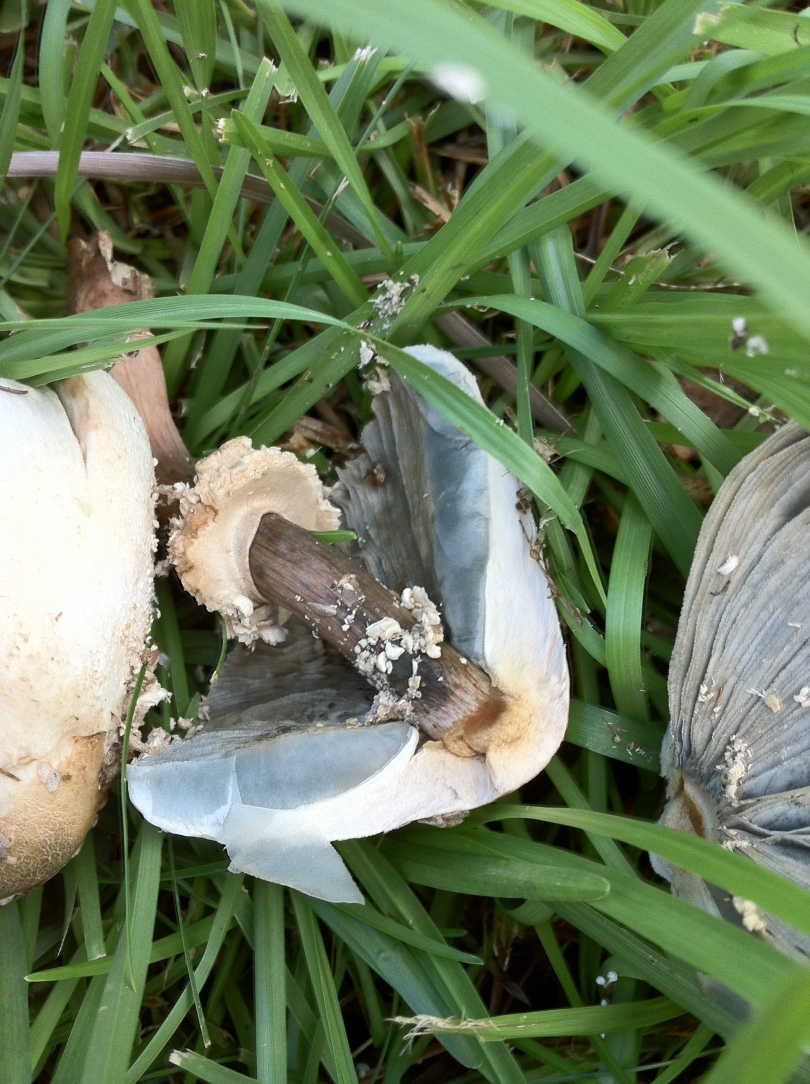 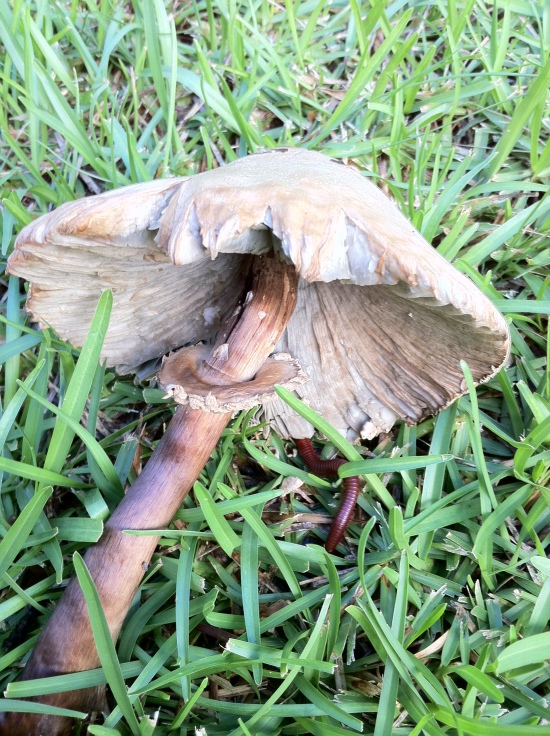 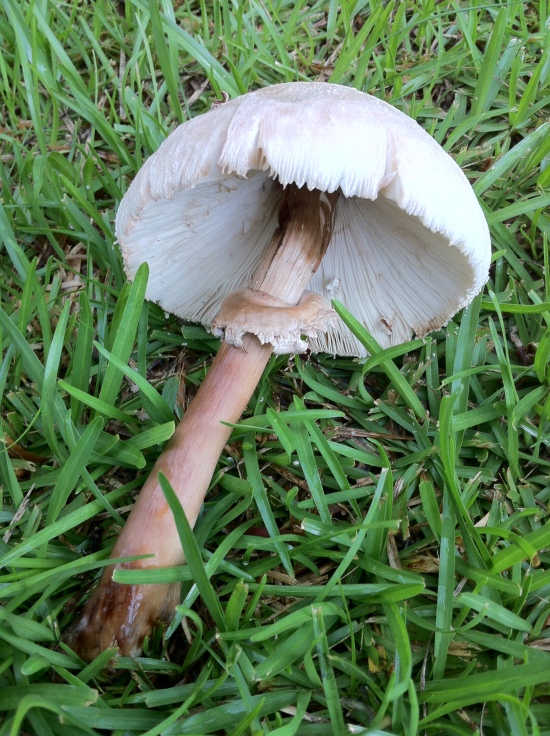 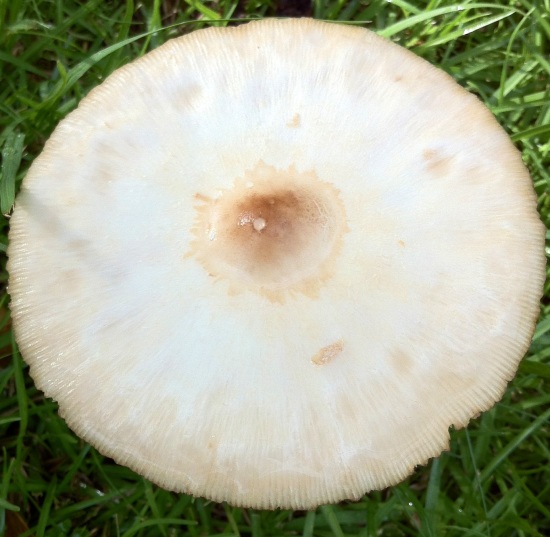 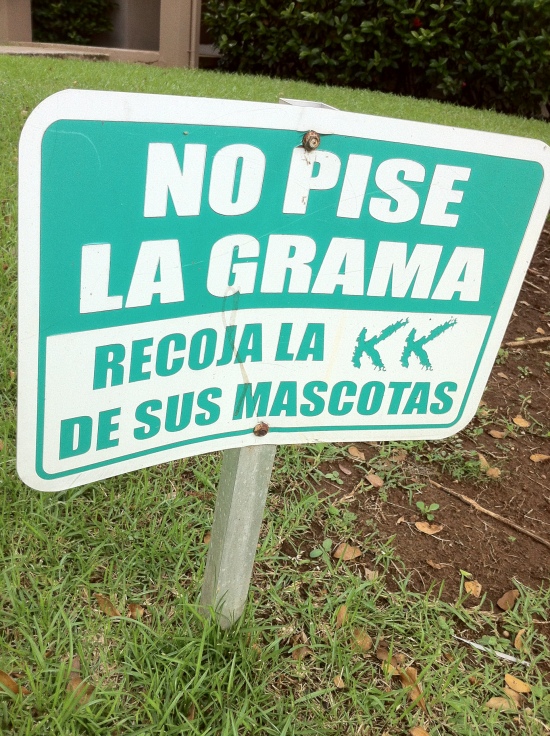 21 thoughts on “Introduction: photo essay and commentary on digital literacy”