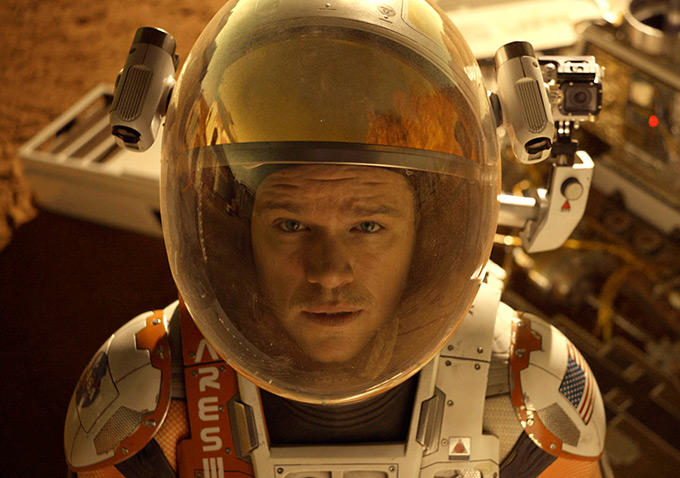 Nowadays, with relative ease, citizens can become scientists, and scientists can become artists; all thanks to the ever-changing context of the Internet. We can crowd-source scientific research, meaning that scientists can use the web to gather data in unprecedented ways. This exchange of information between scientist and citizen—via blogs, social media, etc.—is helping scientists all over the world.

Andy Weir, novelist and software engineer, perfectly embodies this current trend: scientists using “open access peer review”. His intentions were experimental. He wanted to solve a problem regarding martian exploration. But this type of research resulted in the emergence of a best-seller book and a block buster film:

“I was sitting around thinking about how to do a human mission to Mars, not for a story but just for the heck of it,” says Weir. “I started thinking about how I would do it and all the things that could go wrong, and I realized it would make a great story. So I made up a protagonist and subjected him to all of it.”–Via

In other words, as far as science fiction films go, The Martian is a very accurate scientific narrative of survival. Many things go wrong during the never-ending battle for survival in our planet, imagine all the things that will not go our way in a place like Mars. And that’s precisely what Weir did: he imagined—as a software engineer, with all the tools that a scientifically literate mind has—all the scenarios that made The Martian so successful.