These pictures have something to say about stuff I’ve said in class. All of them can be used to illustrate a summary of an introductory Bio course.

10 pictures. You can work on this post which ever way you like; but if your comment is a narrative about Biology, mentioning these images (at least 5 of them), it’ll be worth double. For example, if you have 3 comments at this point, you can finish your job by weaving a summary with these images.

The due date of your work has been updated to December 11th, 2015.
Happy Thanksgiving. 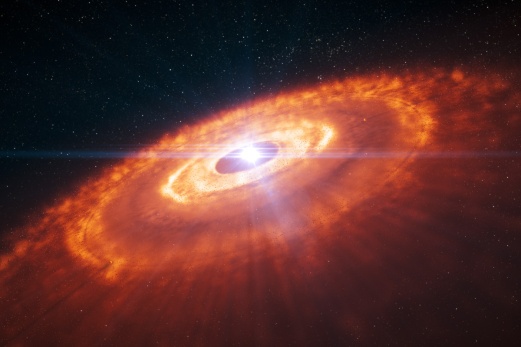 A model of HL Tau—a star 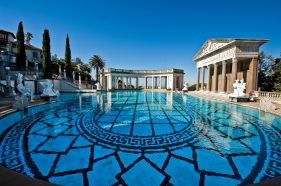 A house at Big Sur, California. Water. Water is everything 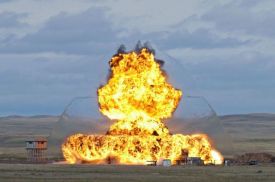 Would life on Earth be possible without Photosystem II? 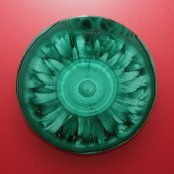 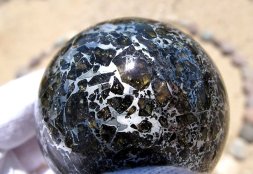 Iron from far away places. This is a meteorite